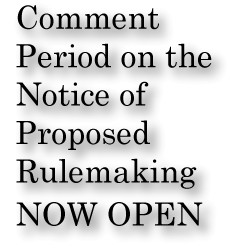 States which have waivers of the Elementary and Secondary Education Act from the U.S. Department of Education (presently 42 States, DC and Puerto Rico have these waivers) have, as a condition of these waivers, to end the use of 2% standards and assessments by the end of this school year (2013-2014). The NPRM published by the Department would permanently end the use of the 2% standards and assessments by States, regardless of whether a State has received an ESEA waiver. This would put the students who are assessed against these 2% standards on a track to obtain a regular high school diploma.